How do I tell if my extinguisher tags are current? 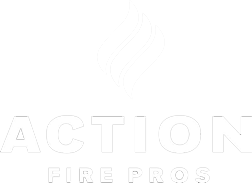 We are a full service, family-owned, commercial fire protection companyAction Fire Pros exists to help save lives and property:By providing quality installation, service and maintenance of fire protection systemsForty-year fire protection industry veteran James Brown and his wife, Ruby, started Action Automatic Sprinkler, Inc. in Waxahachie, TX, in 1993 with a crew of two. After only a few years, Action had grown into a multi-million dollar company. 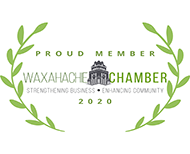